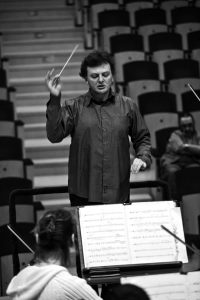 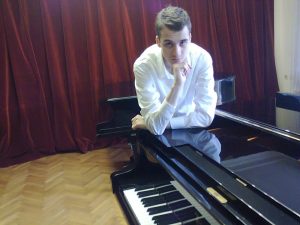 – During the years of study at the National School of Music “Lyubomir Pipkov” he has had four individual concerts;

– 2010 – annual scholarship in the name of Lidiya Kuteva of St. St. Cyril and Methodius International Foundation and Prof. Pavlina Dokovska; 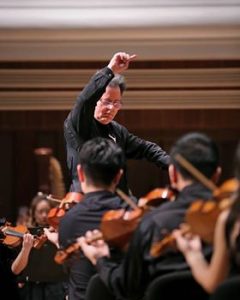 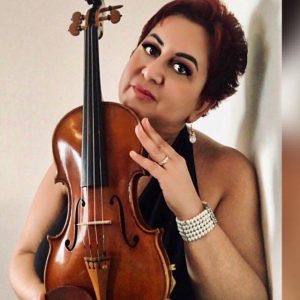 P. I. Tchaikovsky – Concerto in D Major for Violin and Orchestra, Op. 35